DDoS – an annoying 503 error for some, a disaster for others!

Is there such a thing as a website getting too much traffic? Those who have fallen victim to a DDoS attack will know that the answer is yes!

DDoS attacks can take different forms, happen for several reasons, and do varying levels of damage. It’s important to be aware of the threat they have and how it can cause businesses to lose customers, reputation, and money.

DDoS stands for ‘distributed denial-of-service’. This is when attackers crash a network or application by overwhelming it with too much traffic. DDoS causes disruption to a site and prevents genuine traffic from being able to get through.

Compared to DoS ‘denial-of-service’, which is generated from one source, a DDoS attack comes from a larger number of systems. This network of attackers may strike all at once, or attack in waves.

What is the purpose of a DDoS attack?

The purpose of a DDoS attack is to knock a website offline and prevent people from accessing it.

Sometimes an attacker will target a specific area of a website, such as a login page, and prevent that function from working.

A DDoS attack can occur for many reasons, whether it’s for a political agenda, revenge, or just to cause annoyance.

Who are targets of DDoS attacks and why is this important?

DDoS attacks can happen to anyone, but they are often targeted at businesses and corporations.

When a DDoS attack prevents people from accessing a site, it can cause huge financial damage and have implications to a company’s reputation. This is especially devastating to small companies or those that rely heavily on online traffic.

Due to the threat of DDoS attacks to any organisation, many companies now employ specialists to prevent them. If you are considering a career in cyber security, potential employers will find a good knowledge of DDoS and how to prevent them a valuable skill!

Now that you’re more familiar with DDoS attacks, boost your knowledge further and learn more about cyber attacks by playing CyberStart. Have fun, become cyber smart and learn the skills to prevent cyber attacks just like this!

All of the programmes below are entirely free, and feature the CyberStart tools that are already loved by thousands of students all over the world!

What is it? A fun, educational game-based programme developed to push your potential and enhance your passion!

Awesome! How can I find out more?

What is it? A fun, educational game-based programme developed to improve your cyber security skills and reward you with free college scholarships!

Awesome! How can I find out more? 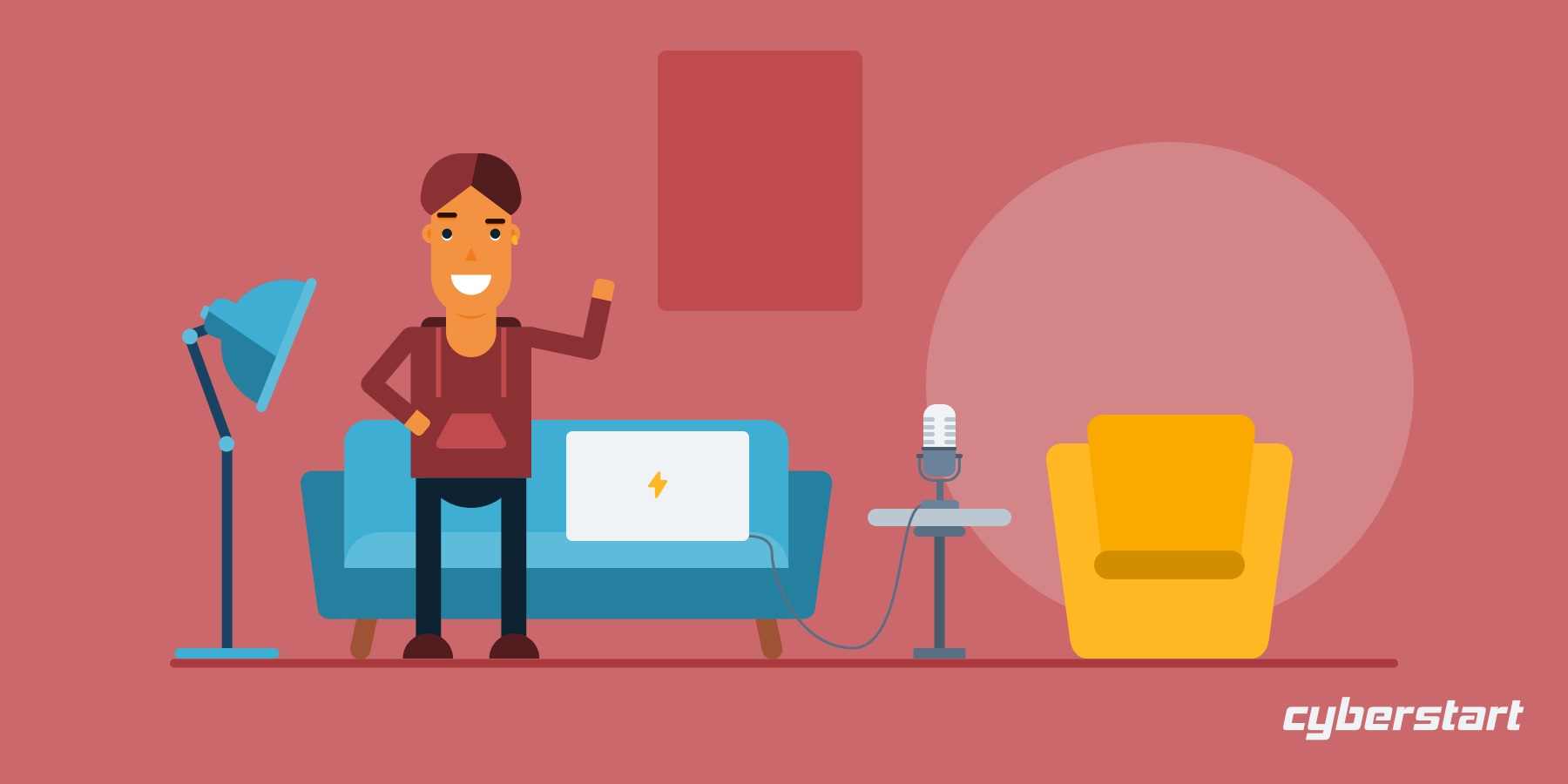 Why I love completing the CyberStart challenges 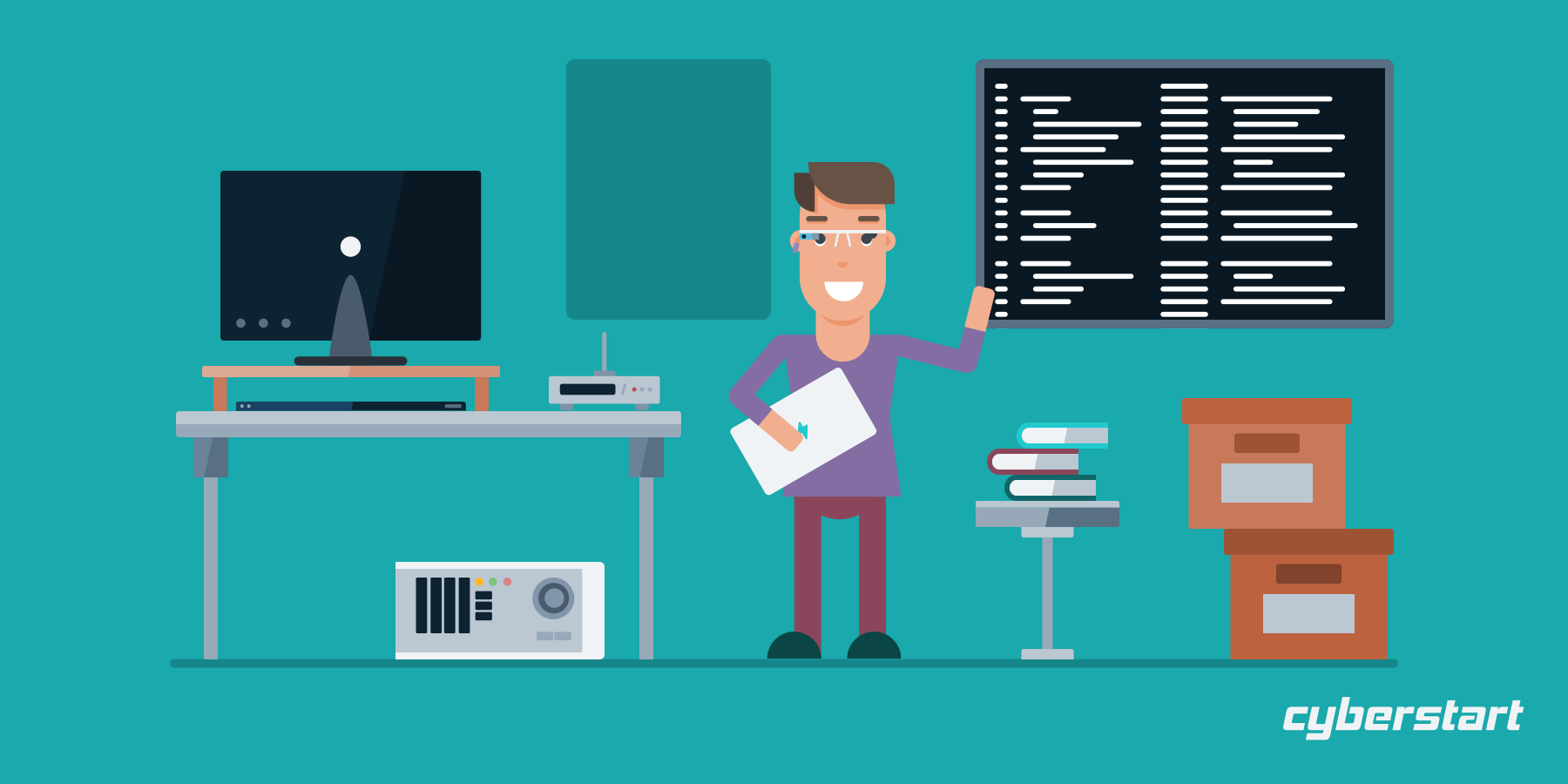 A day in the life: Digital Forensics Analyst 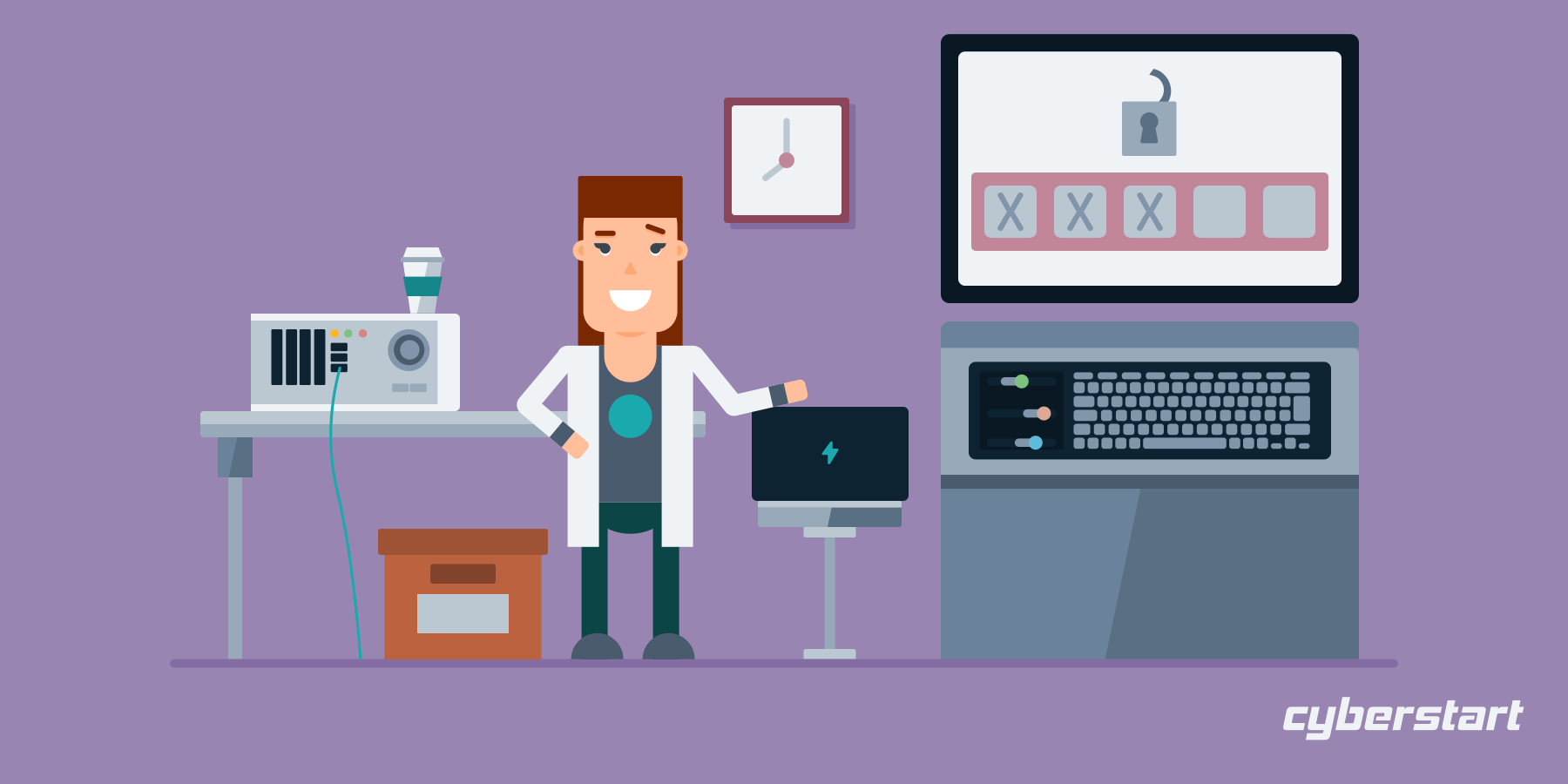